New Delhi: Meta-owned messaging platform WhatsApp is reportedly bringing out a feature to show profile photos in your system notification.

As per a report by WABetaInfo, the feature is currently pushed for beta testers. It said, “WhatsApp is now rolling out a very nice addition, that shows up profile photos in iOS system notifications!”

“WhatsApp is releasing the first feature of the year today, and this time it’s for iOS beta testers. The feature is about system notifications that now include profile photos,” WABetaInfo said. 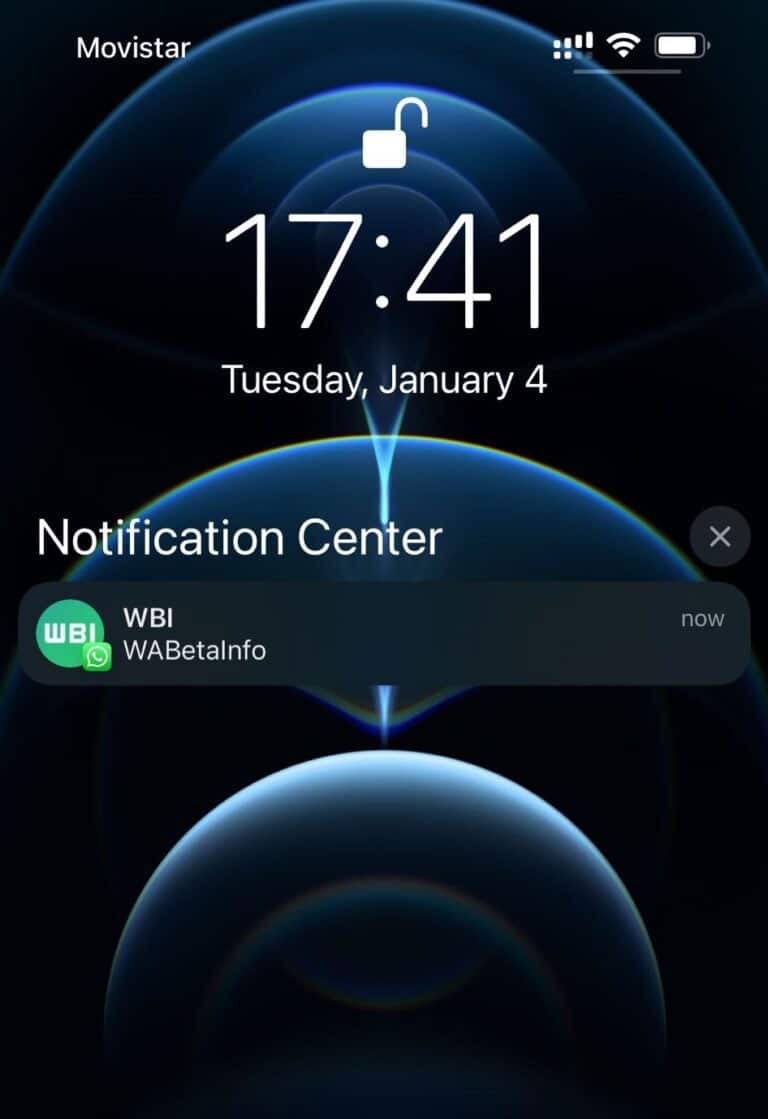 “This feature has been released to some beta testers only on iOS 15 since it uses iOS 15 APIs,” WABetaInfo said.

The website said that WhatsApp is planning roll out this feature for other accounts some time later.

Previously the WABetaInfo report said that WhatsApp is developing a functionality that will let users easily search for businesses nearby by filtering them using a new interface. The feature will be helpful for users to search for hotels, groceries, apparel and clothing, among others.

The feature has been released for some people in Sao Paulo and will be available to both iOS and Android users.